Two bedrooms and two bathrooms in an ideal location

The Torreaguas de Torrevieja building was built with high quality materials and with an excellent location less than 800 meters from the sea, 400 meters from the bus station next to supermarkets and a few minutes walk to the shopping centers.

They are two bedrooms and 2 bathrooms, one of them in Suite, terrace with unobstructed views, independent kitchen with window and gallery, excellent for holidays or living all year round. Torrevieja, located by the sea, south of the Valencian Community, is surrounded by two large lagoons Saltwater naturals that make up the well-known `` Torrevieja Salt Flats '', considered the most productive in Europe.

47Kms. from Alicante, capital of the province, and 35Kms. from the airports of Altet and Corvera, it has stood out for its transformation in recent years as a leading tourist center in the Mediterranean. Its climate, very dry, regular throughout the year, with 360 days of sun and 18 ºC on average, is joined by such welcoming and attractive features as its magnificent beaches of fine sand, squares, walks, parks, gardens, natural landscapes , great historical-artistic monuments (first-century modernist casino with its famous Mozarabic style hall; the site of the Eras de la Sal), both in the city and in its area of ​​influence.

All this surrounded by innumerable services dedicated to tourism, in the hands of a hospitable society, simple and open to the cultures of the world thanks to its enormous seafaring, fishing and sporting marine tradition. Not surprisingly, Torrevieja was the headquarters of the most important fleet of sailboats in the Mediterranean, keeping the last specimens until the mid-decade of this century. Its multiple urbanizations, residential places and recreation areas are, in short, a sample of the accredited tourist guarantee, propitiated by the outstanding preference of world tourism.

Among the many possibilities for leisure, recreation, fun, etc ..., this city makes available to all who visit one of the best nautical clubs in Spain, tennis club, golf clubs, aeroclub, municipal sports complex (tracks decks, tennis, pediment, athletics, sauna ...) as well as its specialty, par excellence, is all related to water sports, presenting unbeatable facilities that have even hosted Olympic tests for the 92, with more than 1,500 mooring points with its corresponding complementary offer. It also has: municipal soccer stadium, water amusement park, fair of attractions, theater, numerous cinemas, etc. 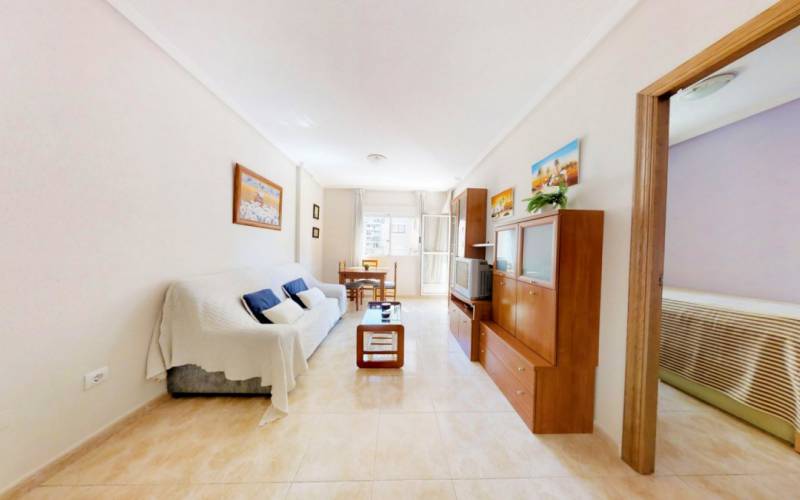